The Reflection of Power

But still, I couldn’t seem to find my answer. Is there even one? Sure, the genre finds itself in our emotional metamorphosis and a taste for that which human perception captures but is not completely aware of. But can one ever truly catalogue it?

Maybe, I thought, Maria Capelle’s essay on colour (The Ritual of Colour, Austria) is the stimulant I’ve been looking for to explain today’s session –“Colour is the ghost that is with us all the time (…) Colour is an illusion”, she claimed at the Q&A after the screening. Maybe that’s what I’ve been searching for. An explanation for something elusive, hidden, but still trying to impress me.

But then again, seeing how the experiment turns in on itself more often than not, the array of possibilities that spring from every thought and movement should acquiesce in the desire for the question to remain unanswered. And therefore, for both animation and avantgarde to intertwine and co-exist in harmony. 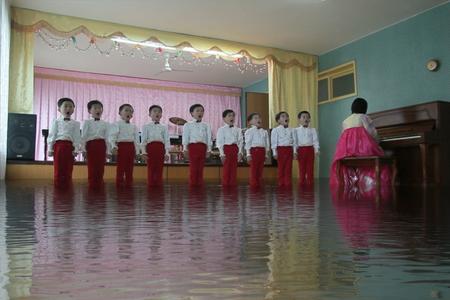 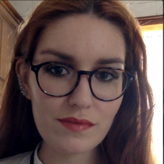 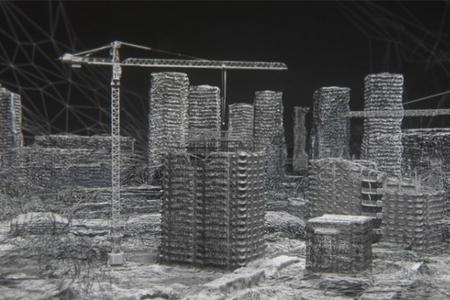 To start with, two young French artists Boris Labbé and Antoine Delacharlery’s films walk hand in hand both in their conceptual notions and reflective patterns. In Rhizome, Labbé deconstructs the universal connection through the action, reaction and momentum of responsive pinballs spreading across the screen like an infectious virus. Through his eye carefully pointed at a microscopic representation of a chaotic universe, an almost sorrowful catalyst tendency feeds you up far quicker than you believe you’re letting yourself be taken by it.

In equal measure, Delacharley, who in his own words described the film, Ghost Cell, as being the end result of what happens “when a computer or a camera sees the world” (as the film-maker put it at the Q&A), gives way to celebration with his equally powerful optical game where he invokes a journey into a cellular microcosm of a nightmarish Paris of today, shining light on how media technology can effectively influence the poetry of the unspoken word.

From that point on, Here There (Alexander Stewart, Croatia/US) took us to the realm of the experimental embodiment of memory and its intricate lingering details, with Vintage Print (Siegfried A.Fruhauf, Austria) we went to a sphere of impressions laid over the colours of a landscape photograph, and by way of American film-makers Gina Kamentsky’s two lively hand-made moving collages If You Say Something, See Something and Tracheal Shave - to a place of communion within the arts.

Adding to that, one of 2014’s VIS Artists in Residence Mihai Grecu (The Reflection of Power, France/Romania) showed us his heartfelt protest of the authoritarian system in North Korea, Paul Busch (The Five Minute Museum, UK/Switzerland) displayed his frantic time-lapse where he reflects over the time and historical entity that lives bottled up in a platform such as that of a museum, while Raven Kwok’s Stickup (US) interactive glitchy music video turned out to be the session’s breather in the midst of such dissonant selection of works.

A Garden of Possibilities

​​Roaming around the 13th Edition of Vienna International Shorts my first day in, I went to take a look at the Animation Avantgarde program within the International Competition frenzy. Truth be told, the bewildering batter of experimental film and animation slotted in 80 minutes time hit me to such a degree that the one thing making its way into my mind when the lights came on was not an outline of this piece but one single question: “What do people really think about when they think about experimental animation?”

Apart from Georges Schwizgebel’s Schubert and Liszt-infused tale of painterly proportions Erlking (Switzerland), and an audience’s (and my) favourite, Céline Devaux’s César Winner for Best Short Film Sunday Lunch (France) - a highly relatable, humorous depiction of a middle-class conservative family and their Sunday lunch voiced by the New French Cinema’s Vincent Macaigne (I'd recognize his melodic voice anywhere), most of the films presented make use of the power of image to achieve either the tuning of one’s heightened sensorial sagacity or the ironic turn of their designated intentions in on themselves. ​​​