Ready to Rule the Red Carpet 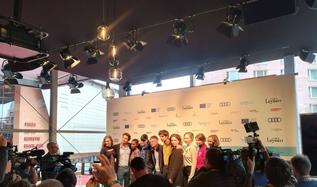 For the second time, Nisimazine is covering this vibrant event in Glasgow, Scotland.