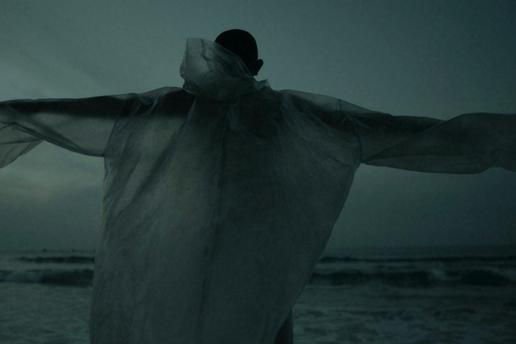 "Why Hast Thou Forsaken Me. " by Hadar Morag (ISR) 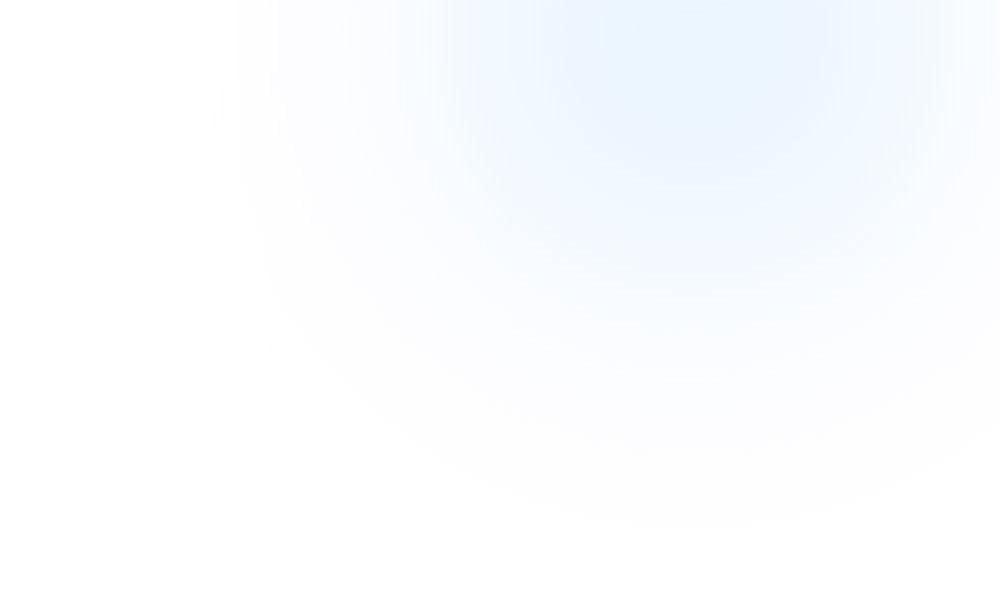 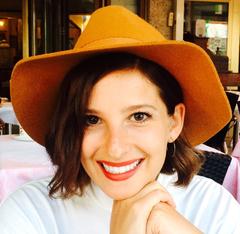 The friction of a steel knife against a grinder emits fiery sparks, and like nails on a chalkboard, the razor sharp cry of the interacting materials reverberates even after the impact. Sitting in my plush seat at the Venice Film Festival, I squirmed over and over during these knife-sharpening sequences in Hadar Morag’s feature film debut, Why Hast Thou Forsaken Me. But squirming and continually fighting the urge to close my eyes and cover my ears didn’t make the tension any less unbearable. Morag’s film, like many others in the Venice slate this year, is difficult to endure, but unlike the others, worth the payoff.

Rhythmic machines with defeating sounds open the film, introducing young Muhammad [Muhammad Da’as] working in a Jewish bakery in Jaffa to support his mother and younger siblings — we later find out his father is in prison. Muhammad is sweating and covered in flour as he refills some kind of enormous rattling baking machine. His entire slender body trembles and vibrates in rhythm with the intimidating appliance, and we’ve the first inkling of something bad about to happen.

As an Arab within the Jewish sector, Muhammad is ostracized and on occasion, chased and tormented by a group of neighborhood boys. In one such instance, when he is cornered and held down, the boys pull down Muhammad’s pants before he escapes…were they going to rape him? When Muhammad meets the knife-sharpener, played by Yuval Gurevich, a real-life Israeli knife-sharpener by trade, we suspect the relationship has more to do with an interest in knives and apprenticeship.

The undercurrents of rape, of sexual abuse, of child molestation are sometimes subtle, sometimes explicit, and almost always communicated with sound and camera, but rarely with dialogue. In the knife-sharpening sequences for example, the fiery sparks, the sharp blades, the bleeding sounds of the grinder are all in sync with Morag’s tonal implications. Gurevich barely mumbles three Hebrew words in the film, but his performance brings these formidable themes to the surface with the subtlety and ease of a seasoned pro.

Morag constructs a dark and violent environment for young Muhammad, and the film is just as disturbing, both in content and aesthetic, as Muhammad’s reality. I’m not a specifically masochistic moviegoer, but I applaud Morag on her ability to arouse such discomfort in at least one of her viewers. I’d even be willing to go through it all again. Morag’s previous film is a short called Silence that debuted at Cannes in 2008. If she wasn’t on the map then, she certainly is now. Why Hast Thou Forsaken Me doesn’t just have all the elements of a cinematic feat; it is one.