Set in contemporary Azerbaijan, the film follows the romance between the young student Arzu (Tahmina Rafaella, who also co-wrote the script with the director), and Rafael (Firdovsi Atakisiyev), a middle-aged Karabakh war veteran. She wants to marry him against the wishes of her mother and friends, who see him as a psychopath and a cripple. Countering the strict societal norms set for women, Arzu tries to escape an arranged marriage with Ali (Anar Khalilov), a young businessman who has just returned from London.

Even if the sociocultural context could be extremely relevant, since the girl has to follow the conservative regulations, such as getting married before attending the college, as tradition dictates, the film never explores this aspect further. Instead, the director prefers to focus on a trivial story of impossible love between two people who cannot be together despite their love. Moreover, in order to justify the absurd relationship, the film presents Ali as a stupid and ignorant, spoiled bourgeois kid who does not know anything about classical music or literature, Arzu's main interests. In addition, she was forced by her doctor mother to enrol in the medical school. On the contrary, according to the film, Rafael, who is clearly an aggressive sociopath, since he attacks the young girl both verbally and physically, is more humane, intelligent, and clever, because he plays piano and mentions Tolstoy once. So the film establishes that Arzu falls in love with him basically for these reasons.

The title refers to the central area of the city where Rafael lives, which would conceivably be more dangerous than the luxurious suburbs, but in the film they look exactly the same. Similarly, the Nagorno-Karabakh War, which took place from the late 1980s to May 1994 in southwestern Azerbaijan, could be utilised to a more central role in the film, since Rafael has a PTSD disorder and Arzu's father died in the conflict. However, the film never investigates how the war deeply changed the country and its people. The director tries to show, superficially, the conflict through a flashback of Rafael's traumatic memories, but this almost amateurish scene is completely over the top, becoming a ridiculous moment instead of an intense representation of the horror of the war.

Inner City had a chance to open a potentially interesting space of Azerbaijani socio-cultural and political context by shedding light on the traumatic experience of the war. But Safat decided to focus on an annoyingly constructed love story, missing the subject matter that could give the film some value 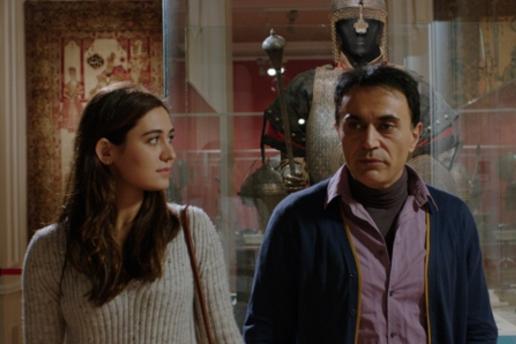 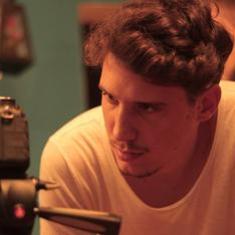