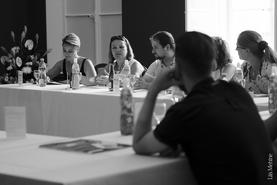 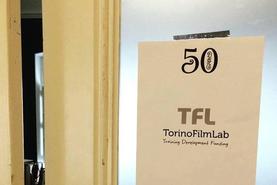 Freedom of Speech: the Before and After

​The 2015 TorinoFilmLab Alumni Meeting in Karlovy Vary included a series of discussions on censorship and freedom of speech in cinema. Here are a few of our thoughs and conclusions on the issues covered in the event. Read more

By Mirona Nicola
​European Film Promotion is running various programmes meant to support young talent in the audiovisual industry in Europe- such as the “Shooting Stars” event taking place during the Berlin Film Festival, or the “10 Directors to Watch” organised for several years in partnership with the Karlovy Vary International Film Festival. According to Managing Director Renate Rose, their new initiative, Future Frames, came from the need to creating a springboard for the very young directors- those just graduating from film school.Read more