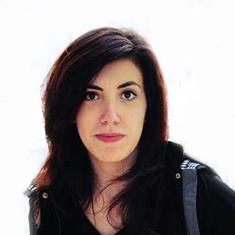 A realist drama about love, death, grief, betrayal, sorrow, and the importance of  caring for one’s roots, Sofichka paints an authentic representation of a rural community in the 1930s Georgia. The film tells the story of Sofichka (Lana Basaria), a simple girl from a small Abkhaz village. After twenty years she returns to her home, a place that carries many memories and emotions, and which she finds untouched after such a long absence. Every corner of the house, every place she goes to, reminds her of both happy and tragic moments in her life: moving into a new house, her marriage to Rouf whom she loves dearly and the pain of losing him, the beginning of the Second World War, and exile in Siberia. Now older and raising a child that is not hers, the woman makes peace with the past, planning to spend the rest of her years in the village to which she still feels so connected.

Based on a book by one of the veterans of Soviet literature, Fazil Iskander, Sofichka tells a genuine life story, a collection of moments that had a deep impact on the main character. Sofichka reacts to each event with an impressive strength and shows kindness and understanding to the people in need. Although she lives a simple life and is surrounded by simple people, the challenges that she is faced with and overcomes are anything but. The young woman never gives up and shows profound devotion to those that have or had played a significant part in her life.

Airat Yamilov’s camera work beautifully captures the village and the life of its inhabitants, with muted, earth tone colors adding to realism of the story and the image of Georgia in the 1930s. The film has a non-linear narrative and the transitions between past and future are almost unnoticeable as they are not specified with any visual or audio cues for a flashback. At times, during the recollection of past events, we see short glimpses of old Sofichka, just to remind us that we are watching is a memory.

After taking part in Alexander Sokurov’s directing workshop, Sofichka is Kira Kovalenko’s debut feature, a film which manages to gracefully depict harrowing moments in a young woman’s life, and to show the importance of the community in a small village. The film displays an impressive main character that although affected by the challenges and tragedies that occur, never surrenders and keeps moving forward.

For the film, the director casted both professional and non-professional actors, fact which adds another layer to the convincing representation of the rural community in this film. During an interview she mentioned that, despite expectations, “among the simple people you can find jewels”.

The film, shot on location in Abkhazia, is an example of devotion and power, of overcoming challenges, and reinforces the saying “you forgive, but you never forget”. 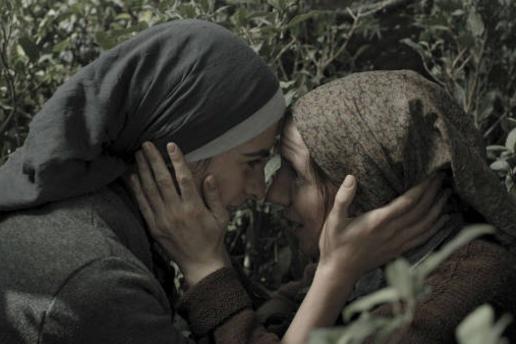