Elsa María Jakobsdóttir, the Icelandic representative in this year's Future Frames programme in Karlovy Vary, worked as a TV journalist, reporting about the film industry until deciding to approach the film directing studies at the National Film School of Denmark; a school she graduated from recently.

Her film Atelier is dealing with an unexpected situation inside an artificial environment. A modern holiday house is the setting for an unintended meeting of two women, loosely connected through a mutual acquaintance. While one of the women is solitary and fighting a bout of depression, the other is extrovert and wants to utilise the encapsulated house as a studio for her artistic endeavours. Soon, the conflict between the two personalities reaches a boiling point.

You shot in a very sterile, modern house. Why this environment and how did you find it?

Elsa María Jakobsdóttir: I think that this kind of environment is very interesting and also very specific for the Northern countries. I come from Iceland and when I moved to Denmark I had a hard time finding places, locations or even stories. Then I just started looking more and more into the Scandinavian aesthetics and the apartments and their white walls. This is perceived as something very beautiful and stylish in many cases but you can also see it in a different way. You can recognise the creepiness of it. I thought that was very inspiring. Many people find the nature in Iceland very inspiring and it certainly is. But in Denmark I just found the white walls and the merciless minimalism to be very interesting and poetic. It's a beautiful setting for telling stories because it really contrasts the messiness and chaos of people.

You also applied a contrapuntal, horror-like use of cuts, especially in sound. What did you try to convey with it?

EMJ: I wanted the film to feel like a panic attack. To have a device that helps to portray this shaky condition that the main character is in. With the help of this particular sounds, music and cuts the viewer should be able to get into her condition. Apart from that, the idea was also to create another layer that is set at the very start of the film. There is nature outside, something is slowly approaching to creep in. Whatever it is.

What did you want to say by showing us the serams? Do you refer to their mythological/religious meaning?

EMJ: I think it works in both ways and this was something I wanted to achieve. It's a very concrete part of the story but can function on a very metaphorical level at the same time. I just thought it was an important element because this is a film about something that can't be seen or heard, the crisis of the woman. We needed to incorporate this crisis. It is so primal and archetypal.

The contrast between the two women in the film couldn't be stronger. It reminded me of Bergman's Persona somehow. Do you agree with this?

EMJ: Yes, of course. You can never unsee Persona once you've seen it. I think it always stays with you. It was not a conscious thing but in case of a story about two women in the house, the mother of all those films will always be referred to in some way. Their difference is something that is similar to a lot of other things in the film. There are a lot of contrasts. The spaceship house and the beasts outside, the white walls and the dirt, the silence and the bombastic music. It is so much fun to work with this contrasts. For me, there are a lot of interesting emotions in that. 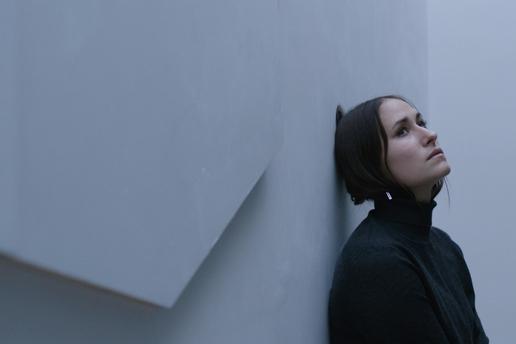 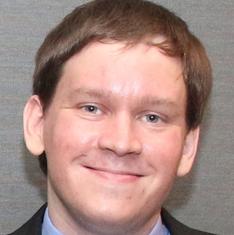